I found a pair of real tree brand pants at goodwill it usually costs $90 I found it for $7 they were too big and too long (They were men's size 30) though so I hemmed to the bottom up about 4 inches and sewed the sides thinner & the crotch higher. Now they fit. I would never be able to afford pants that expensive and I got them for 7 bucks!!!!! 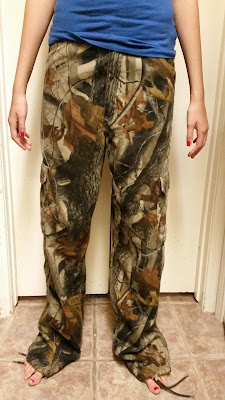 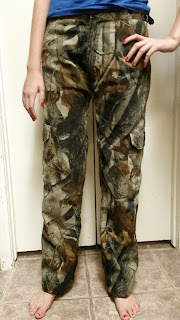 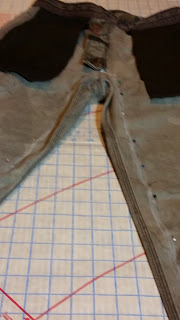 Turned inside out then marked were I was going to sew 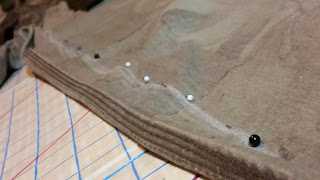 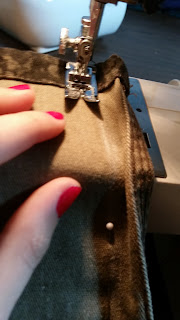 Sew on the lines 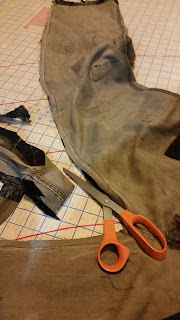 Cut off the excess fabric. About a half an inch from the stitches 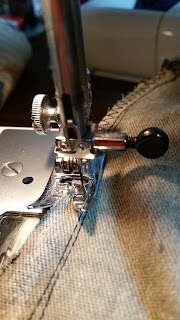 Zig Zag on the edge to prevent fraying 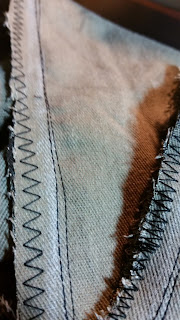 Hem the bottoms up 4 inches 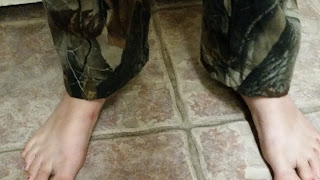 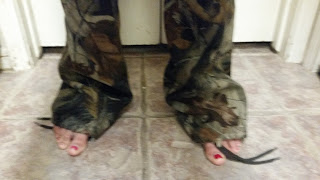 Over all it worked out awesome.
Talk to you later

Shorts too Short (no problem)

In today's society less is more. In the form of short shorts & short prom dresses ect etc etc.... Well with my long legs basically any shorts I would purchase look like short shorts on me so what I did and what I am going to show you is I bought jeans that fit in the waist and measured from the top down 14 inches then from the bottom to that mark I made And cut off the legs. Then I sewed around the shorts leg about half an inch from the edge so it would not fray to much. 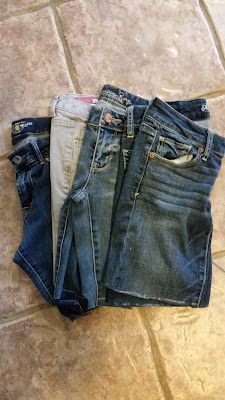 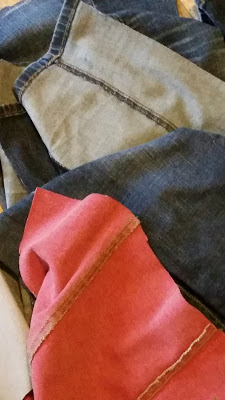 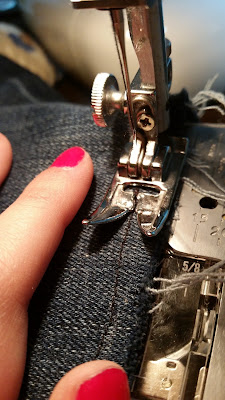 I am probably going to make a skirt with the pants legs. I will post it if I do.

Fashionista Emily
Posted by Unknown at 7:00 AM No comments:

For Father's Day my dad and I went to a Father Daughter Dance with my American Heritage Girls group. It was masquerade theme. I wore one of the skirts I made. I did not realize it had gotten to short. I had to were shorts under it for dancing.
Some pictures from the dance 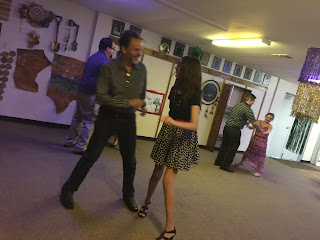 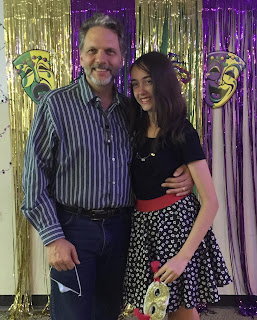 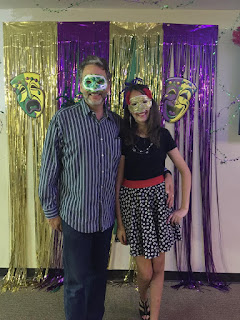 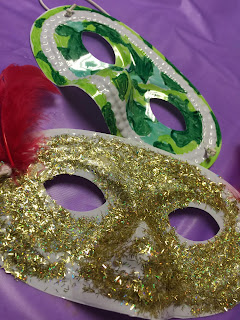 My Most Favorite Project

Hey Blogging World, Happy Reformation Day, Happy Halloween! Happy Fall! So I made my halloween costume and it turned out even better then... 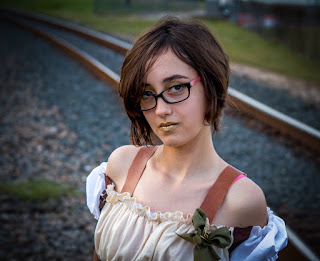